10 Facts & Stats You May Not Know About Smart Phones 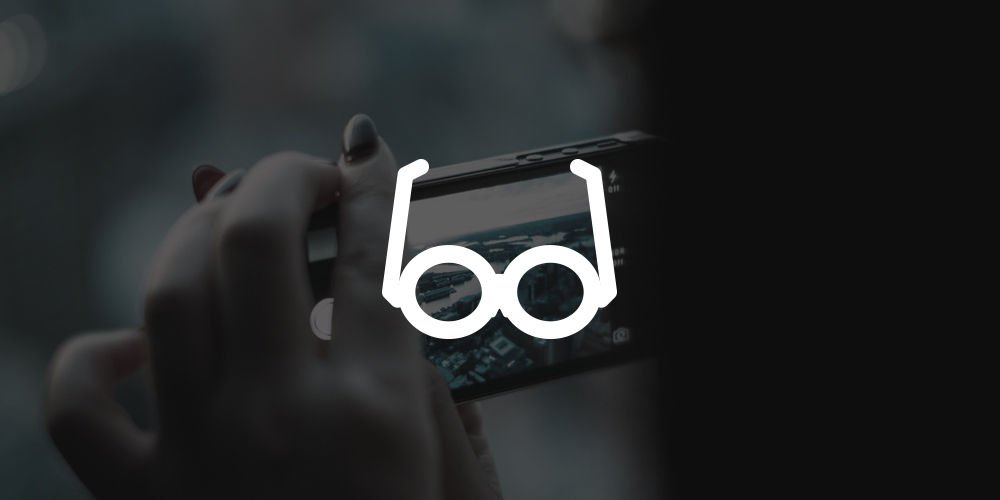 Technology is shaping the way we communicate and the most recent changes are occurring due to Smart Phone Devices and Tablets. Here are some fascinating statistics and facts about these little gadgets. The following stats information was obtain through studies by Mobile Thinking, ForeSee, Smaato, The Nielsen Company, Nokia.