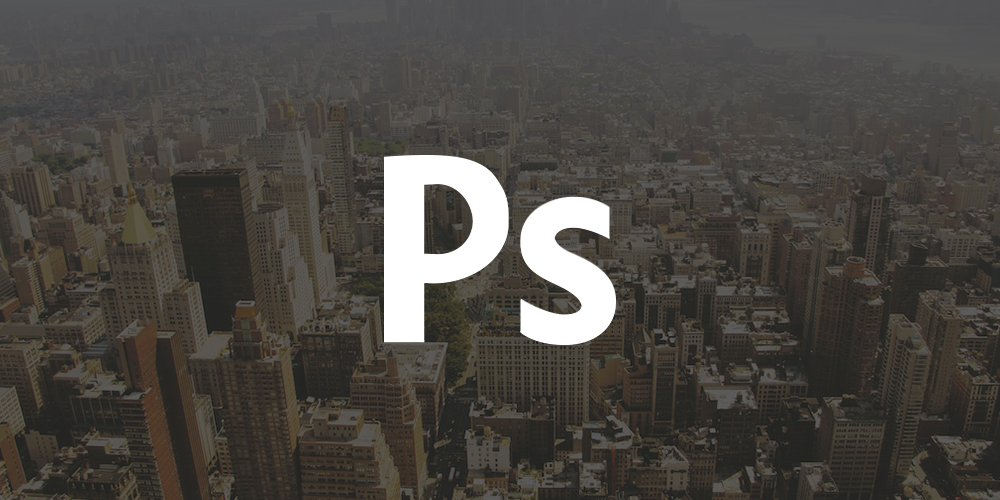 We’re in the market for some new computers here at Verda and since Madison is such a heavy Photoshop user, I thought it would be a good idea to try and choose parts that would optimize its performance. This is my current list of parts with an explanation as to why I chose them. The budget for this system was $1000 not counting peripherals.

If you’ve never built a PC before, check out this guide by Tom’s Hardware.

This is the number one factor for performance for Photoshop. The processor is what does the heavy number crunching that Photoshop requires. You should try to get the best you can afford. I’m going to go with the Intel Core i5-2500k since it looks like the best bang for your buck right now. If you feel comfortable about overclocking, make sure to get the Core i5-2500k and not the Core i5 2500. They are basically the same but for only $30 more than the i5-2500, the “k” version gives you an unlocked multiplier. This means you can squeeze some extra performance out of it if you choose to overclock. (If you chose to overclock, make sure to get an aftermarket CPU cooler)

The motherboard is the backbone of your system. This is the part that all of the others connect to and determines what parts you will be limited to. There is a vast array of options in this department and I’m not going to go over them all. For our chosen processor (Core i5-2500k), we need a board with the LGA1155 socket. We also want something that will support a large amount of memory (more on that next). Right now, I’m looking at the Gigabyte P67-UD3-B3. It has everything I need plus a bit of room for upgrades in the future. If anyone has any suggestions for a better option here, let me know in the comments!

Photoshop eats up a lot of memory. To get top performance in Photoshop, you need lots of it. Memory is where Photoshop stores information about the file(s) you have open. If you don’t have enough Memory, Photoshop will have to write information to your hard-drive which is much, much slower than writing to RAM. I’m going for the G.Skill Ripjaws X series 16GB(4 x 4GB) DDR3-1600.

Due to Photoshop’s large memory footprint, this is actually a very important part of this build. As I said in the section about memory, Photoshop will utilize hard drive space when it runs out of RAM. The space it uses on the hard drive is called a “scratch disk”. By default, Photoshop will use whatever hard-drive it has been installed on but for extra performance you can configure it to use a completely separate partition or physical drive. Ideally, you want to go with a separate, dedicated drive for your scratch disk. That means you should have at least 2 hard-drives for optimal performance. One for your operating system and programs and another that will only be used as Photoshop’s scratch disk. You also have to consider speed. You aren’t going to get very good performance if Photoshop has to write to a slow drive. If you can afford it, you should go with Solid State drives. Solid state drives use solid-state flash memory as opposed to standard Harddrives which use spinning disks. I wanted to be sure to include an SSD in this build and since we are already including so much RAM, i decided to go with a single 80GB SSD (OCZ Vertex 2) rather than having a dedicated scratch disk. This will have the advantage of decreasing file and program load times drastically. Since 80GB is not a lot of space for storage, you may also consider a second, standard hard drive to keep your files on. Luckily, we won’t have to worry about this as we keep most of our files on a file server.

Surprisingly, you don’t need anything too powerful here. Photoshop uses the processer much more than the video card. Most cards over $50 will probably do the trick. One item to look for however would be OpenGL support as Photoshop does utilize that to some extent. I chose the Radeon HD 5670 HD.

There’s nothing here that can be directed towards performance but it is still a crucial piece of your build. It is very important to get a quality power supply that provides enough power to your system. Cheap power supplies can potentially damage your components! The most important things to ensure here are that the power supply outputs enough total wattage for your system and that it provides enough power on the +12V Rail. The +12V rail is crucial because it provides power to the most power hungry components such as the processor and the hard-drives. Another thing to ensure is that it has enough connectors. Extra bonus is if the connectors are modular design so that you don’t have unused cables in your case. I’m going with the OCZ ModXStream Pro 500W. This power supply provides plenty of power, has a good efficiency rating, and has modular cables.

Optical Drive: Anything around $20

I’m not really too concerned about what to get here. The only time I ever use an optical drive anymore is to install the operating system and programs. I use flash drives for pretty much everything else so I don’t need anything fancy. Unless you have a specific need, just go with something inexpensive.

Build quality is important here as are aesthetics of course. Things I look for are good cable management, screwless design (for easy removal and replacement of parts), and spacious interior with good cooling fans. I am using the Cooler Master CM690 II Advanced for my current system and will be considering it for this one as well. You may want to grab a couple extra fans to improve cooling. There is a lot of selection when it comes to cases and a big part of your choice will be aesthetics. Make sure you like the way it looks.

Since I’m building a PC, the two top choices are Windows and Linux. Since this system is going to need to run Photoshop, Windows is the obvious choice. I’m going to grab a copy of Windows 7 Professional SP1 (64-bit)